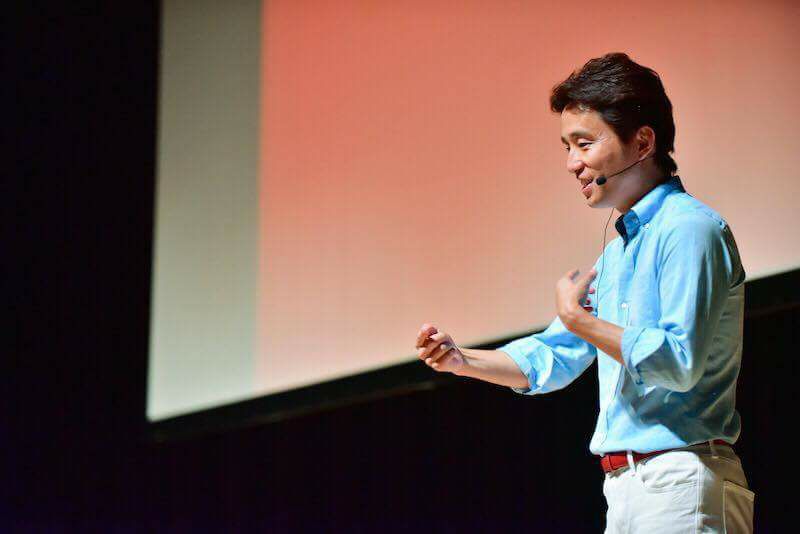 Akira is an inspirational speaker, best selling author, and inventor of “Element Perspective Theory” which helps people to understand the true nature of themselves, others, and the human race as a whole in the most simple yet practical way.

Since 2015, Akira has conducted sessions, seminars, and public speakings for over 2,000 people in the common theme of bringing out the best of oneself. 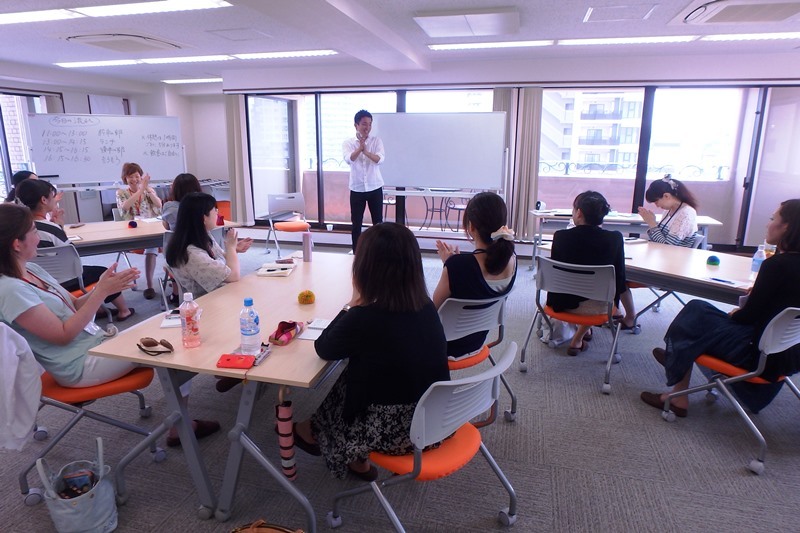 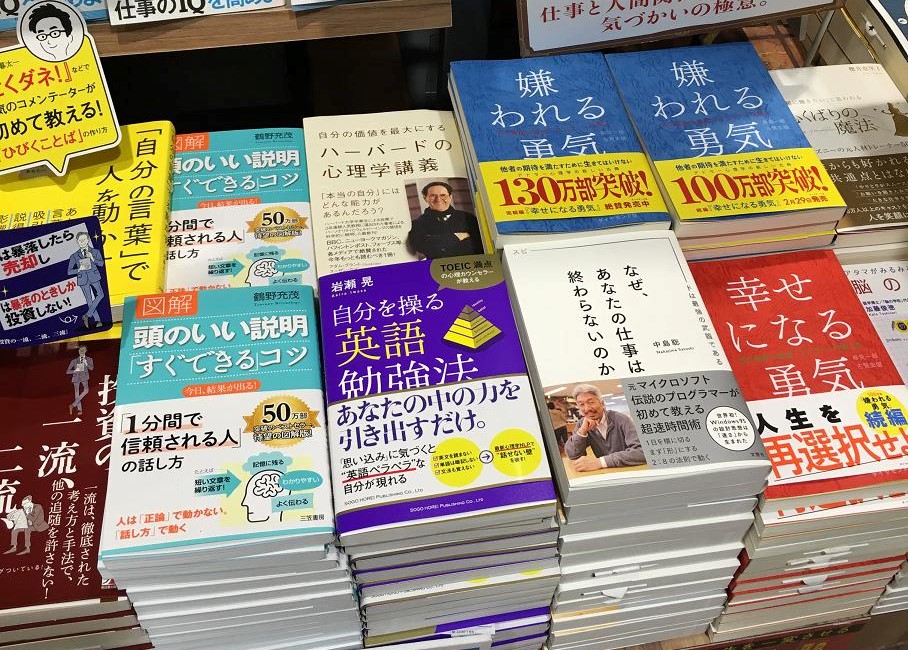 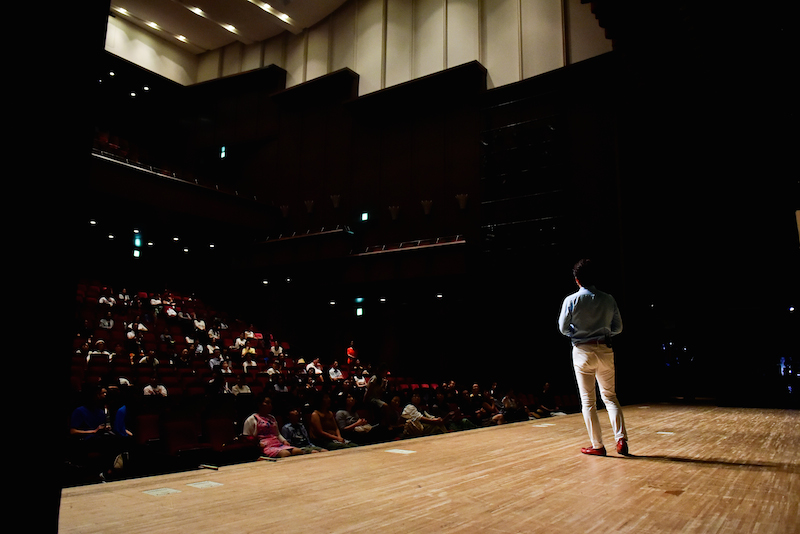 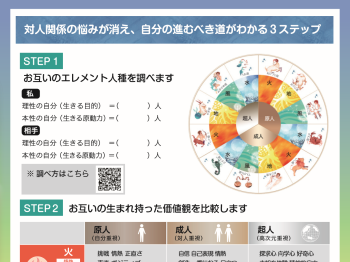 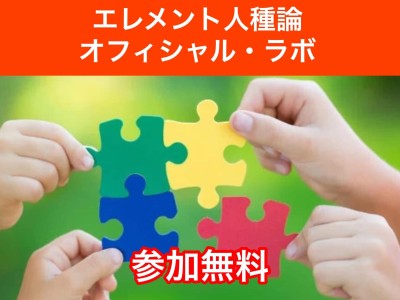 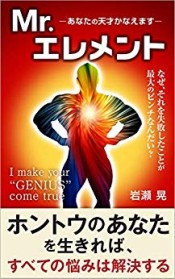 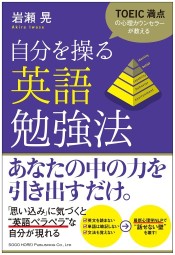 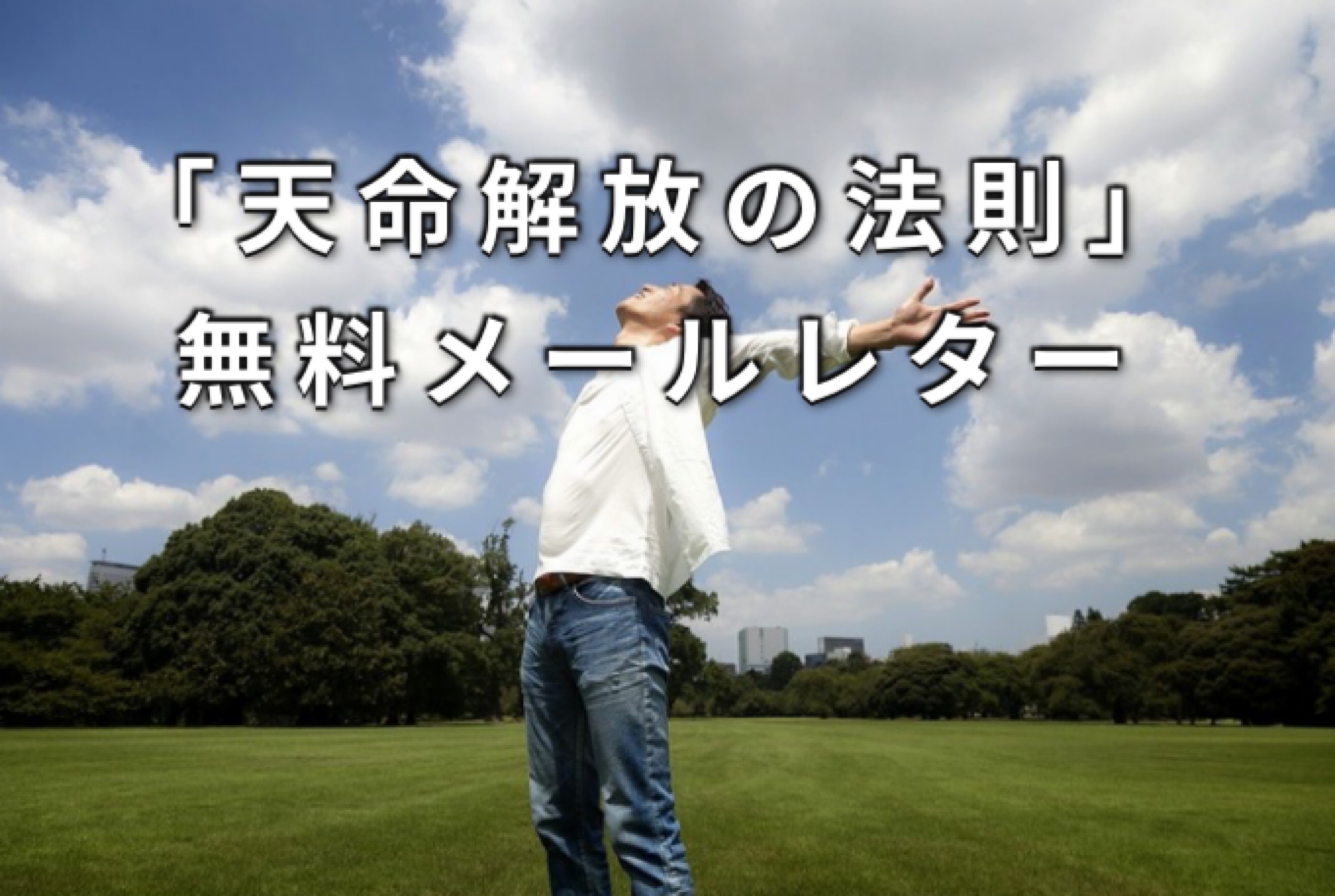